Posted About Two Years Ago by AP 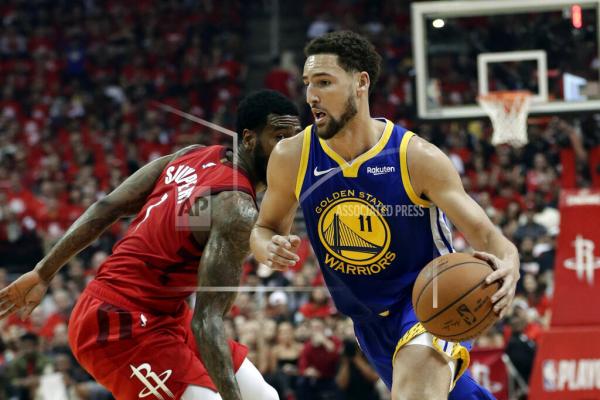 (AP) — The Golden State Warriors said Thursday that Klay Thompson has suffered a torn right Achilles tendon and is expected to miss the upcoming season. The team said in a tweet that an MRI done in Los Angeles confirmed the injury.

Thompson was injured during a pickup game in Southern California on Wednesday. Thompson didn’t play at all during the coronavirus-shortened season as he worked his way back from surgery for a torn ACL in his left knee. He suffered that injury during the 2019 NBA Finals.

(AP) — Jimmy Garoppolo was one quarter away from possibly winning the Super Bowl MVP before San Francisco’s fourth-quarter collapse handed the title to the Kansas City Chiefs. 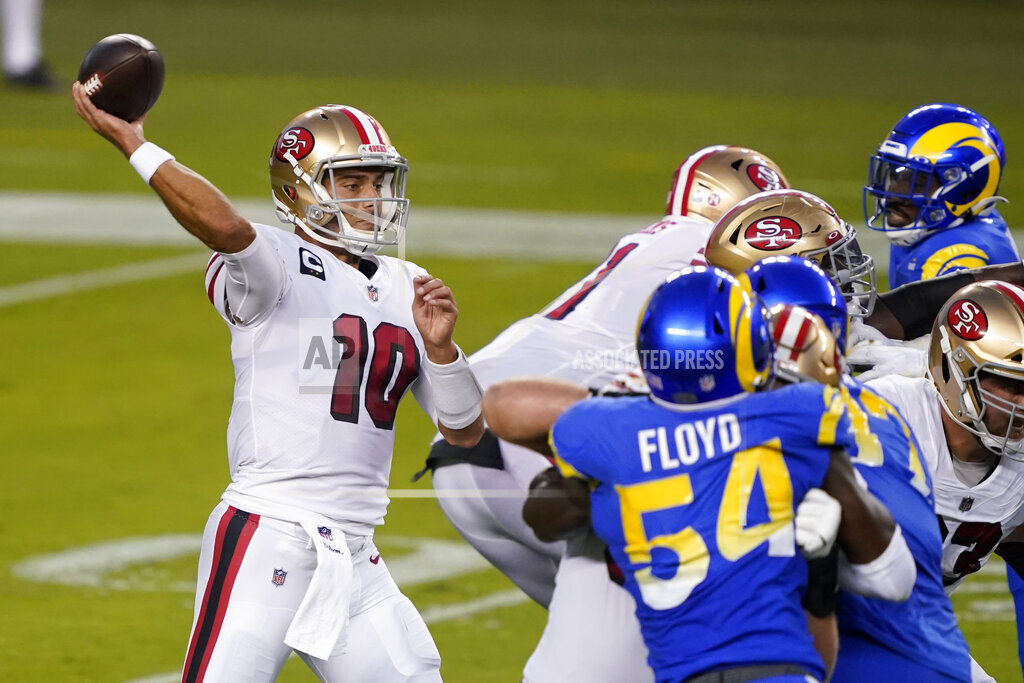 That loss back in February set the tone for what has turned out to be a frustrating 2020 for Garoppolo and the 49ers. Garoppolo has been hampered by a pair of ankle injuries that have sidelined him for significant time and struggled to match last season’s production when he was able to play, raising questions about his future in San Francisco.